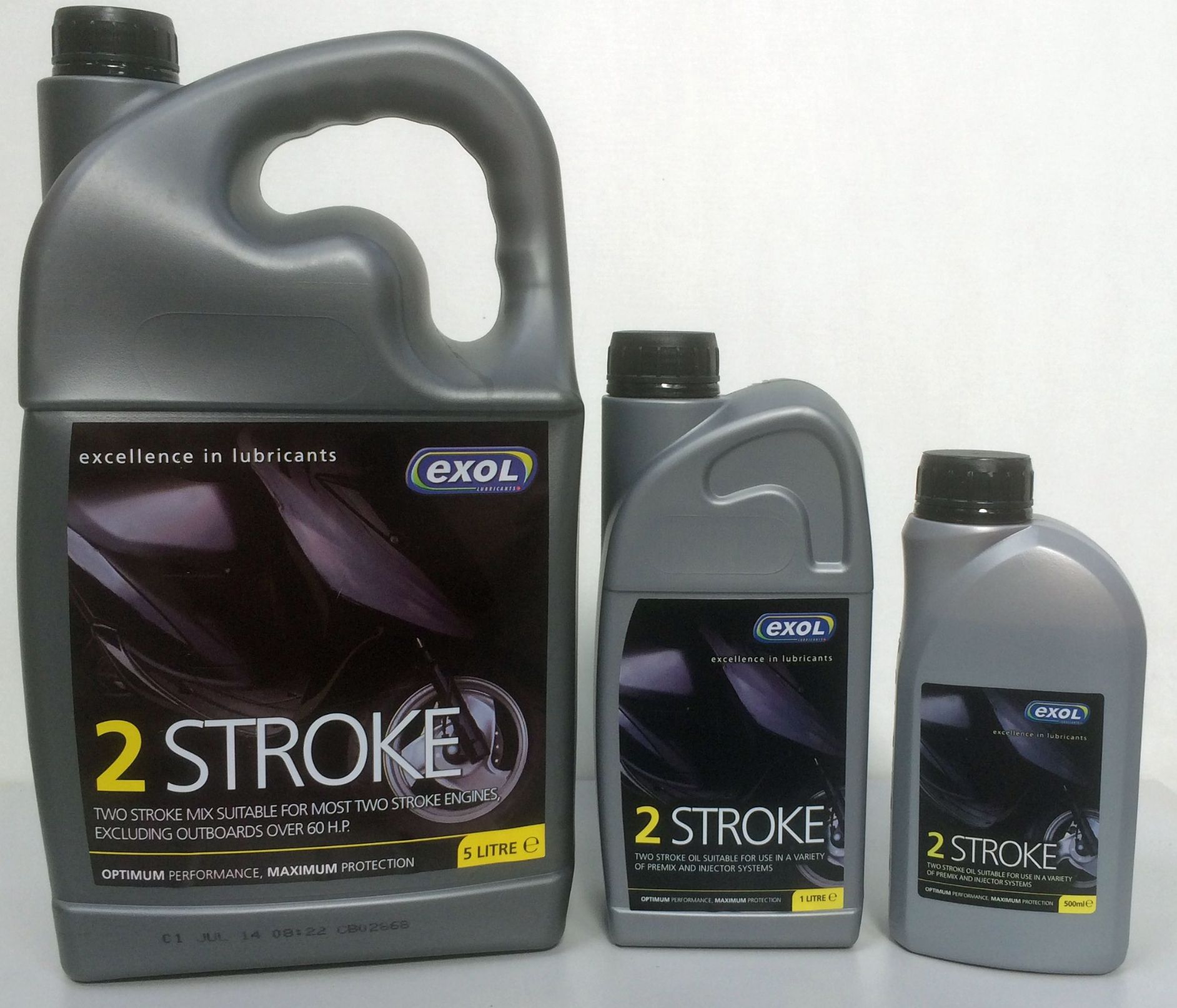 Q. There’s a thread running on the 4WD Action forums at the moment talking about the topic of adding two-stroke oil to diesel fuel. The idea is that it replaces some of the lubricity lost when Australia started switching over to low-sulphur diesel. There are plenty of people on there saying that it’s resulted in a smoother running vehicle, quieter injector pump, etc but I’m pretty wary of putting it into my TD 80 Series. Have you heard of this, and what’s your opinion of it in older 4WDs that aren’t really designed to run on low-sulphur diesel?

A. Im pretty open to ideas as long as they work. This should. Two stroke oil is supposed to lubricate engine bearings while it’s watered down with petrol. Pretty amazing actually for oil so it certainly should work. It’s also designed to burn clean so potentially using this again shouldn’t result in any more smoke....it’s just ‘how much’ to use. There are plenty of good products on the market like ‘Flash Lube’ that are designed for adding lubricity to Diesel and these sorts of specialised additives have correct mixture rates on the bottle. Low pressures on the older models fuel system means that it’s debateable about the benefits to wear and tear. Common Rail though uses extremely small parts and high pressures so I would say that it would be a far greater benefit to use in CRD engines.