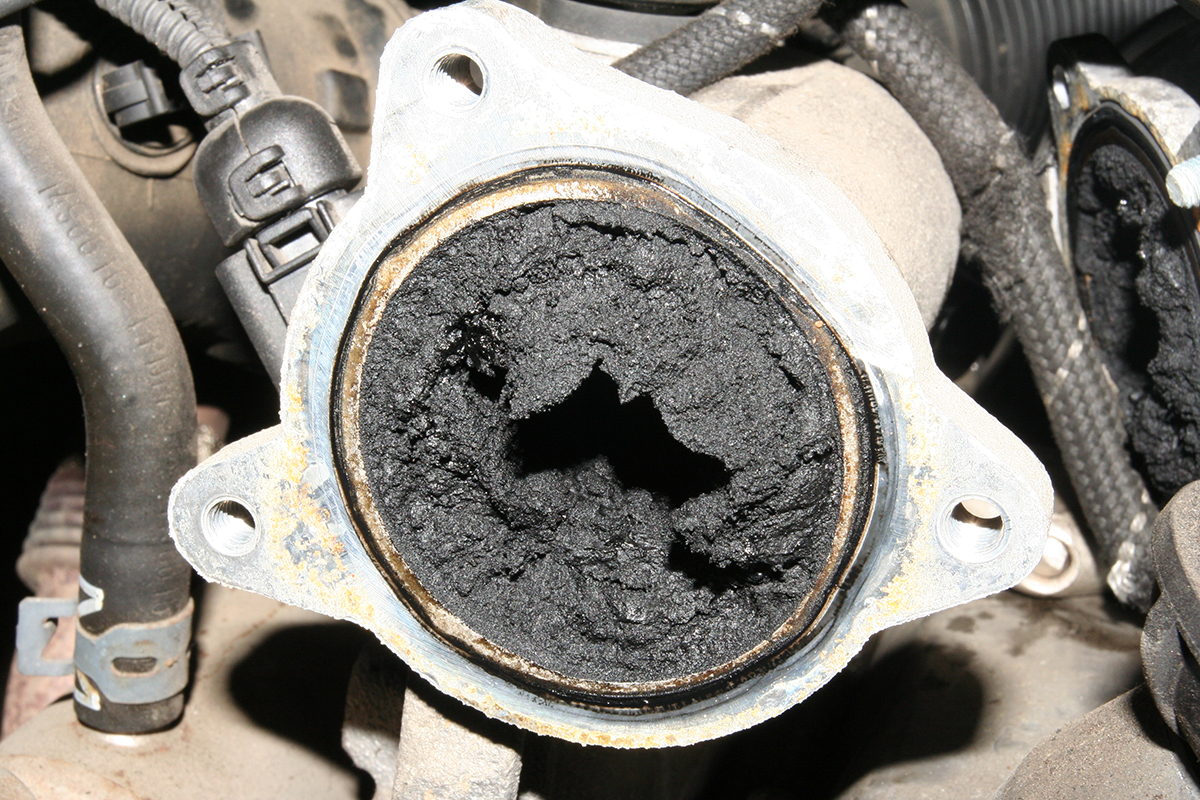 Q - I'm a tradie and recently bought a used MN 2.5L turbo diesel common-rail Triton for work. I had an issue within the first few weeks with the intake piping and EGR valve getting clogged up with soot which tripped a few fault codes and occasionally put the vehicle into limp mode. I had it fixed under warranty, but I'm worried it might happen again and I'll be up for the repair bill next time. Is there anything I can do to prevent this reoccurring?

A - EGR technology is up for debate but no one wants to do it publicly for fear of government prosecution. Its doomed and as mechanics we see the bad end of this technology through many problems including engine damage. It cannot be blocked of legally. It cannot be successfully blocked off in your engine without engine warning lights coming on. Installing an oil fumes catch can 'may' keep the inlet manifold slightly less oily and not allow the carbons to stick as much. There are inlet manifold sprays that are designed to dissolve these soft carbons you could try every 10,000km.