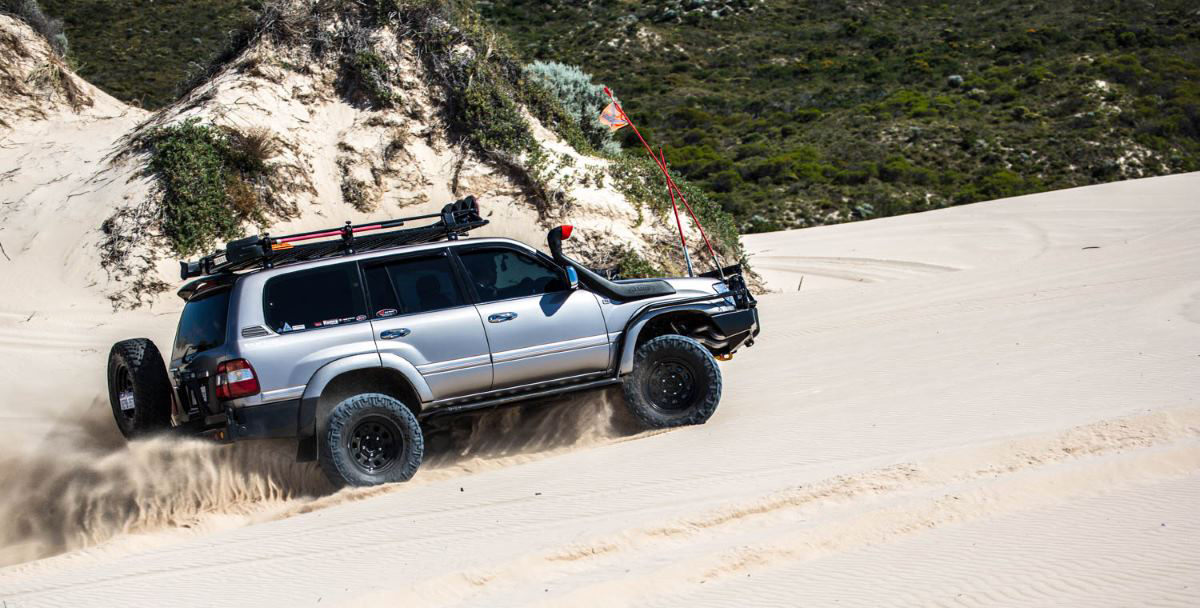 Q. I’ve just snapped up a second hand 4WD and it was a dead-set bargain too. I managed to pick myself up a low-kilometre, 100 Series LandCruiser with a heap of accessories already bolted on. It’s just about modified the way I want too, but the wish list is always growing. The family and I were all excited about the new truck and decided to head for a trip away camping on a mate’s property just north of Dubbo. I stumbled across a small fuel problem out on the trip after running the sub tank out of fuel. I knew the main tank were full before I left, but I had a lot of trouble starting the Cruiser up after it used all the fuel in the sub tank. It finally got going on the main tank, but I nearly drained the battery cranking it over in the process. This is the first diesel powered 4WD I’ve owned and I’m pretty much learning as I go. My petrol 80 Series never seemed to have trouble firing up after running out of fuel, is this normal for a diesel, or do I have a problem with my injector pump? Why wouldn’t it go?

A. The injection pump on an LC100 is a ‘self-bleeding’ type and if you crank it long enough it will expel all the air out the return fuel line back to the tank and bring up new fuel. This works well if everything is perfect BUT to assist with this I advise to just get out and pump the fuel filter hand primer 20 or 30 times until the fuel starts coming up. The hand primer will feel soft and after the fuel comes up will become harder to pump. You can choose to remove the fuel line off the outlet of the fuel filter to hasten the fuel bleeding or you can just leave all lines attached and pump it until the hand primer gets harder. To hasten it even further you can get someone to crank the engine while you do this. Just tell the person cranking the engine not to pump the gas pedal as it doesn’t do a thing until the engine starts.