WHY TURBOCHARGE AT BERRIMA DIESEL?

At Berrima Diesel, we pride ourselves on being Australia's ‘Number 1’ choice for turbo system installations on 4WDs

You are guaranteed a trouble free turbo fitting by Australia’s most experienced turbo fitter because we install more turbo chargers than any other workshops in Australia.

All our Turbo Systems are manufactured by DTS to our exacting standards. DTS is by far Australia’s largest ‘turbo specific’ company and we are their ‘Premier Installer’. 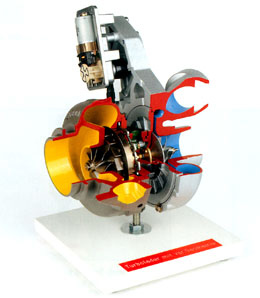 Below is a list of inclusions in every BERRIMA DIESEL 4WD Turbo System:

There is quite a debate raging about Diesel Fuel Pump Modifications as people strive for more power than is standard from their After Market Turbo Charged 4WD! This topic is driven by misinformation from diesel pump shops promising a large increase in power in addition to the gain obtained from the turbo! I have put our views below in point form.